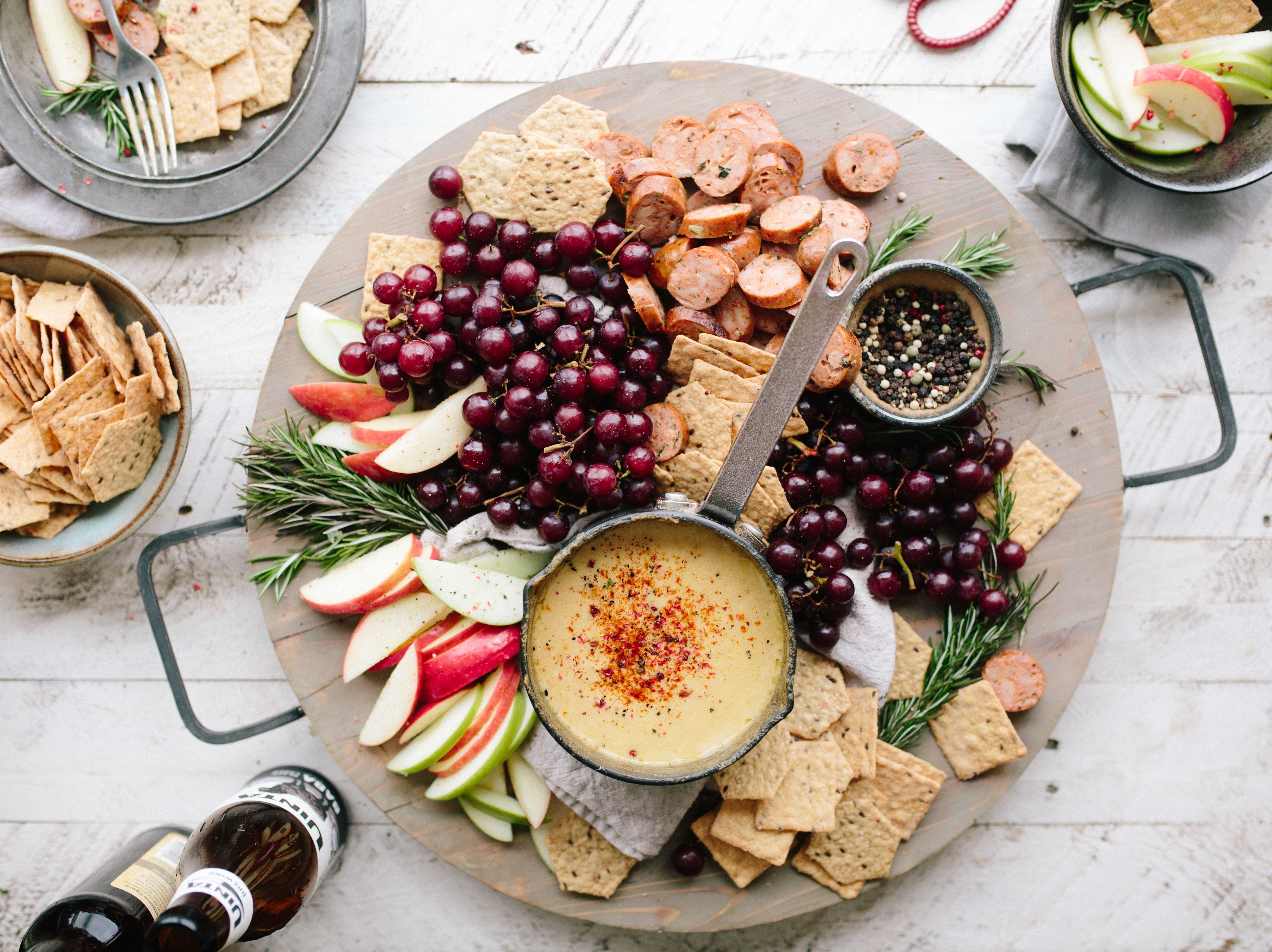 In early 2013, The New York Times reported on a scientific study that adds another bit of support to the link between a Mediterranean-style diet and heart disease prevention. Since the 1950s, we have known that people living in countries and regions bordering the Mediterranean Sea — Southern Italy, Greece, Spain — have less heart disease than people living in other westernized countries.

Epidemiologists and scientists have long suspected that the “Mediterranean diet” common to these populations, one that is high in fruits and vegetables, whole grains, legumes, nuts, and olive oil and includes red wine, while restricting red meats and dairy products, is responsible for this health benefit.

Observational studies over the years have indeed confirmed that population groups whose diet closely adheres to these Mediterranean dietary principles have a lower risk of heart disease. But these early reports on large groups of people needed to be confirmed by clinical trials that track and compare the health of subjects who are randomly assigned to different diets.

The first of such randomized clinical trials, the Lyon Heart Study, began in 2001. In this French study, patients who had suffered a heart attack (myocardial infarction, or MI) were randomized to follow either a carefully supervised Mediterranean diet or a standard low-fat, low-cholesterol diet. The Mediterranean diet group had dramatically lower incidence of recurrent heart attacks, supporting the idea that dietary modifications could indeed save the lives of heart disease patients.

So what makes this study so exciting?

It was the gold standard, a large, randomized clinical trial that looked at whether heart disease might be outright prevented by following a specific diet. This means that the results can be applied to the general population at large rather than just to those with heart disease or a history of heart attacks

The 7,500 individuals enrolled in this new study, conducted in Spain, had heart disease risk factors, e.g., smoking, high blood pressure, family history of heart disease, and/or high blood cholesterol but were healthy otherwise. About one-third were instructed and regularly coached in the details of a traditional heart-healthy, low-fat diet. Another third were instructed in the specifics of a Mediterranean diet and were closely monitored. This group also received large quantities of olive oil for daily use. The remaining one-third also regularly received guidance and provided feedback on Mediterranean eating, but was supplied with large quantities of nuts. After about five years, the number of new heart attacks, strokes and cardiac deaths was 30 % lower in each of the Mediterranean diet groups as compared with the low- fat group. This study supports the potential role of the Mediterranean diet in preventing cardiovascular disease.

Can this good news motivate those of us at risk for heart disease to eat in a more heart-healthy way? Some of my patients despairingly tell me that it is too late for them since their blood vessels and heart are too far gone. That’s not true. The average age of subjects in this most recent study was over 60 years!! Even participants with years of heart-unhealthy eating lowered their risk after switching to a Mediterranean diet. I also hear from patients that diet won’t make a difference because they already are taking Lipitor, Crestor or another cholesterol-lowering drug. They’re wrong. Many of the patients in the Spanish study were in fact taking these very medications and still benefited. This shows that diet and medication work together for even greater effects – each is good and both are better.

So start today by making one or two small changes to bring more Mediterranean foods into your diet. Your heart, and your taste buds, will thank you!

If you enjoyed reading this article, please download VoxPopApp, and select Health & Wellness and any other topics you care about. On occasion, please respond to a quick 10 second anonymous survey, and make it count. We really want to hear your voice. Thank you!