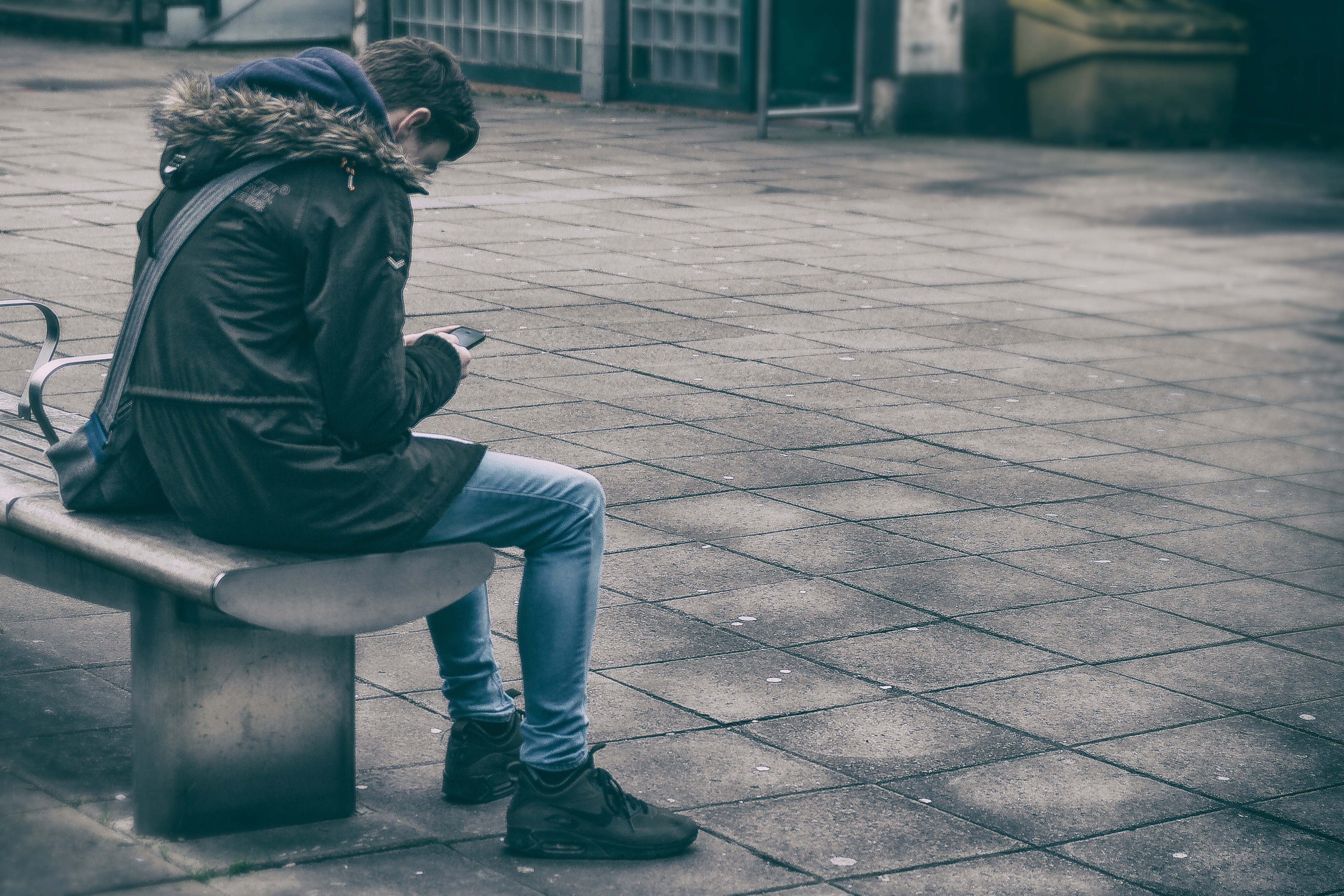 Cyberbullying has become one of the major new issues affecting parenting of the decade, at least that’s what it feels like. Is the worrying really warranted? Many of the victims of cyberbullying are also victims of traditional bullying. Traditional bullying is something we’re all fully aware of and there are already ways in which these are being addressed in schools. However, one of the biggest issues around cyberbullying is that it mostly occurs outside of school.1
When it’s outside of school it’s out of the schools jurisdiction.

“Bullying occurs when an individual (or a group of people) repeatedly and intentionally cause harm to another person (or group of people), who is unable to avoid being targeted. Bullying can include:

Cyberbullying is unique in that the perpetrators have a level of anonymity about them. They can execute their bullying at any time of the day or night, and it’s usually outside of school hours. They can get to their victims in their own homes and cause more widespread public embarrassment. It tends to happen to slightly older children around 14 years of age or when they are given more access to electronic devices.

Cyberbullying is a problem for parents primarily because it’s new territory. There is no frame of reference to rely on because it isn’t something the older generations dealt with when they were growing up. Anything new is imminently more terrifying. What are the statistics? Are they really worth worrying about? What’s to be done about it?

Adults often think that there is an epidemic of cyberbullying and believe it is more common than data shows it to be. In fact, cyberbullying occurs much less frequently than traditional forms. Adults may also mistakenly believe that students are more upset by incidents of cyberbullying than students report being.3
Does this indicate that some of the education is getting through?

There’s a whole list of statistics around bullying in America here. The most encouraging statistics indicate that although bullying awareness is increasing there is a slight decline in the prevalence of bullying, but only slight. Many programs have been used within schools to prevent bullying but we really haven’t found ‘the cure’.

Why do kids bully?

Perhaps the best way to tackle this problem is to go directly to the source. Why do kids bully in the first place? Primarily it’s learned behavior. This may be learned behaviour from their parents, teachers or coaches, older siblings who were bullied themselves or other kids. Kids who bully are often craving attention and a feeling of empowerment. They may be feeling neglected at home or exposed to drug and alcohol problems on a regular basis. You can read more about why kids bully here.

People who are involved in cyberbullying are over 85% more likely to be involved in traditional bullying.[noteJuvonen J, Gross EF. Extending the school grounds?–Bullying experiences in cyberspace. J Sch Health. 2008 Sep;78(9):496–505. doi: 10.1111/j.1746-1561.2008.00335.x. [PubMed] [Cross Ref] [Ref list][/note]
]Bullying can result in emotional distress, depression, anxiety, social isolation, low self-esteem, school avoidance, decreased academic achievement and substance abuse for the victim and the bully. These issues may continue into adulthood.
A very small number of bullied children might retaliate through extremely violent measures. In 12 of 15 school shooting cases in the 1990s, the shooters had a history of being bullied.6

Telltale signs of bullying include:

The great thing about bullying, whether it be cyberbullying or traditional bullying, is that everyone can do something to help.

If you’re a bystander, you can be a friend to a victim. You can catch up with them after school, sit with them on the bus, ask them to join in your activity or whatever makes you comfortable. You can also stand up to the bully when you see it taking place. Let them know that what they’re doing is mean and should be stopped. You don’t need to do this publicly. Online you can direct message them. Be careful not to bully them back. If you’re worried about retaliation then tell an adult.

When you tell an adult you can include suspected bullying as well as the real thing but try to include as much detail as possible. Once you’ve told someone, if you think they haven’t done enough about it, follow up with another adult. Stamping out bullying is really important.

Preventive measures for potential victims include finding enjoyable activities that promote confidence and self-esteem, modeling how to treat others with kindness and respect, and encouraging people to seek positive friendships.

We’ve talked about cyberbullying and bullying victims in schools throughout this article, however, bullying is an issue that may continue after school. It can happen in the workplace from co-workers as much as from bosses. It may also occur in other groups.

Parents can help by monitoring their children’s online and offline activities and social interactions, and encouraging their child to talk about any troubling experiences. If bullying has occurred, parents must be careful not to react with anger or take action without consulting their child. Young people often hide bullying from parents because they fear the parent will make things worse.7

It is helpful for parents to use the LATE strategy:

It’s nice to know that cyberbullying may not be the epidemic that we thought it was, however, bullying is still an issue that has long-lasting effects for the victim, the bully, and friends and family. Cyberbullying is adding another layer of complexity to an already complex problem. The more troubling issue is that we don’t really know how to solve the problem. We have tried a number of school programs, but only moderate results have been achieved. We need you to help us solve this problem. Your voice matters.

If you enjoyed reading this article, please download VoxPopApp, and let us know what you think about Social Media & Internet and other topics you choose to care about. On occasion, please respond to a quick 10 second anonymous survey, and make it count. We really want to hear your voice. Thank you!