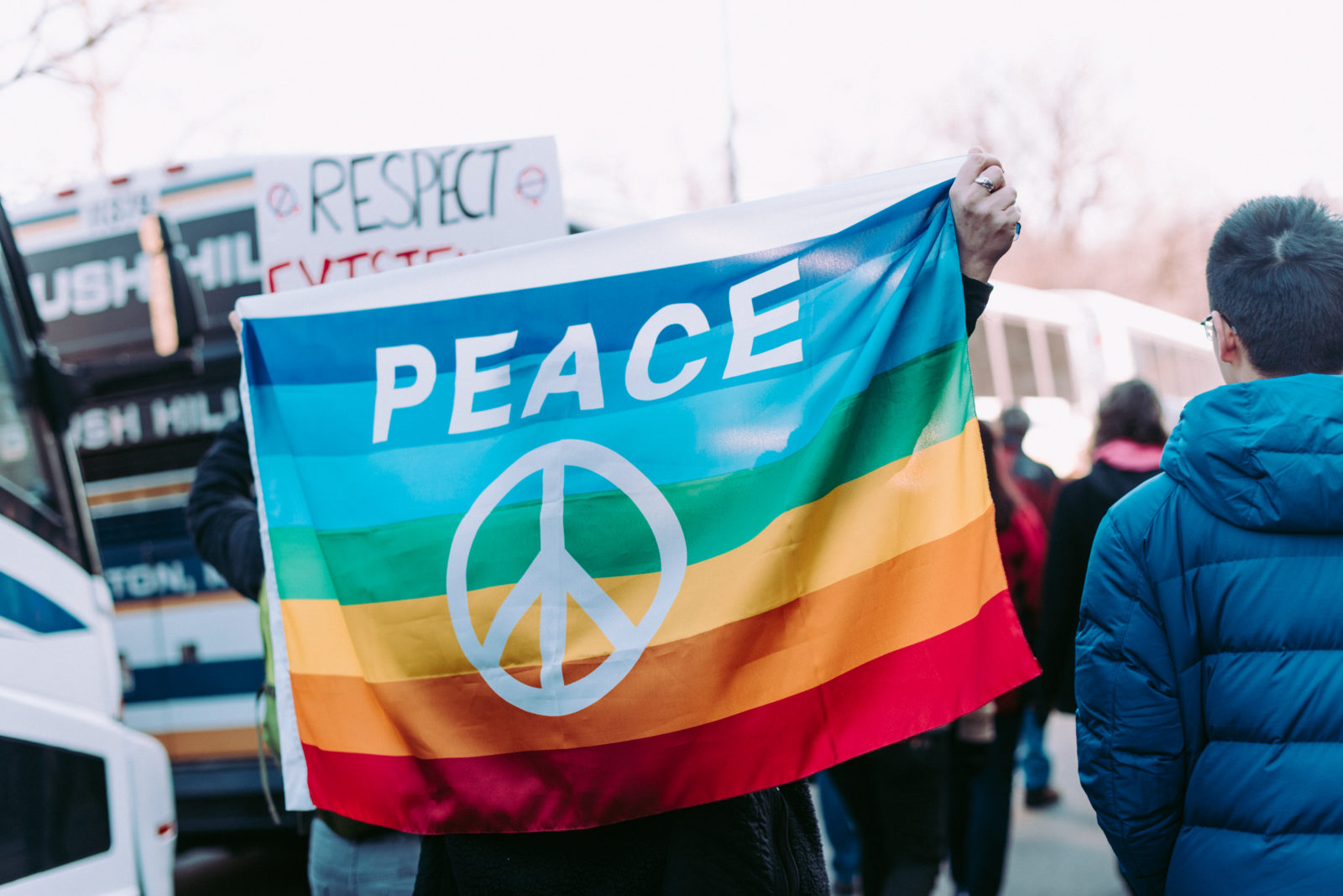 Gun violence kills on average almost 100 people each day in the United States. Deaths from firearms of 36, 252 in the United States in 2015 exceeded the number of deaths from motor vehicle accidents. The US Centers for Disease Control and Prevention reported that 5 people died from terrorism in that same year.1 Vox shows us a visual map of what gun violence looks like in America in this article.

So we think it’s clear that the gun violence arguments are not about whether this issue is serious. It’s serious! However, what we do to prevent these deaths is a hotly contended issue.

Those For Gun Control

Adoption of mandatory waiting periods for handgun purchases is a solution argued by Luca et al. in their new paper. Gun homicides would reduce by about 17% if this policy was adopted. However, although there is strong evidence to support this policy only about 16 states have such policies in place. Why is this so? The “collective action problem” is one theory, where a small but highly motivated minority of the population dominate the legislative process.2 What do you think?  Go to: VoxPopApp.com

Those Against Gun Control

What of this highly motivated minority? What is their motivation? The key counter-debate on relaxing gun laws is the second amendment, the constitutional provision protecting the right “to keep and bear arms”. If the second amendment were repealed would it make any difference to the ability to make changes to gun laws? Probably not.3

Americans who support the current gun laws are driven by their rights, but there’s also something else driving their fight for the right to keep and bear arms. Do people see the potential of the ‘slippery slope’ syndrome, that if we start placing restrictions on guns it will lead to an inevitable total ban. Is it simply a fundamental part of American culture, or it could be that it’s driven by fear. “If they have guns (and let’s face it everyone could get a gun if they really wanted to, right?) then I need a gun to protect myself.” It might be that there are other ways to reduce gun violence. What do you think?  Go to: VoxPopApp.com

“Since 1968, more individuals in the United States have died from gun violence than in battle during all the wars the country has fought since its inception.” Guns kill people; that’s an undeniable fact. We are continuing to discuss solutions like more background checks, better security in hotels, schools and venues, further restrictions on the number and types of guns that people can own, and even the development of ‘smart guns’. Some would argue that the key to reducing firearm deaths in the United States is to understand and reduce exposure to the cause, just like in any epidemic, and in this case the cause is guns.4

Others would argue this is a narrow-minded view. Perhaps the problem isn’t guns at all, but deep-rooted issues within our society that produce the types of people who misuse guns on a grand scale. Is it this grand scale that is our major focus, or should we be focused on the little people such as the people who use guns to make fatal attempts on their own lives, or the tragic toddler accidents or snap-crazed domestic violence perpetrators.

This article raises more questions that it provides answers, and this is where WE NEED YOU. It’s one thing to have to hand statistics about how bad things are, but yet another to have a real opinion about what can be done about it. Decisions that affect us need our say. Please weigh in on this vital debate.

If you enjoyed reading this article, please download VoxPopApp, and select Gun Control or Government and any other topics you care about. On occasion, please respond to a quick 10 second anonymous survey, and make it count. We really want to hear your voice. Thank you!

8 thoughts on “The Cure for Gun Violence”